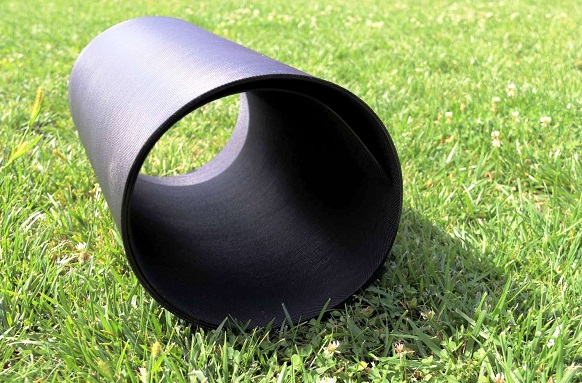 An important part of a sustainable green system in the urban environment is its implementation and preservation in the long run. In addition to the care of the vegetation, such are also needed for the adjacent areas, including pavements, above-ground and underground communications, etc.

The growth of tree roots is unlimited. One of their most important means is to ensure the stability of the tree and its supply of nutrients from the ground. That is why the root system of trees is strongly unfolded and develops both in depth and horizontally. In order to preserve the vegetation of tree growths, both in the public areas of an urban environment and in private ones, it is necessary to take actions to prevent problems with the row, further when using the trees.

It is not difficult to find examples in every populated place, how the growth of the root system of trees often leads to disruption of the alleys, roads and sidewalks built in close proximity to them.

In many cases, the roots of the tree affect not only the pavements near them, but also the underground communications such as water pipes, electrical installations and others.

An established, working and reliable method for solving these problems are the RBX root barrier offered by VJF. They are made of high-strength materials, which makes them extremely strong and practically non-degradable. 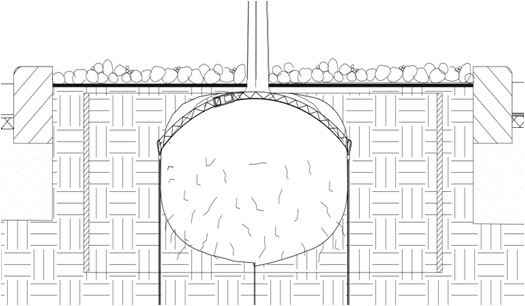 After laying them around the root ball of the trees, they limit the development of the roots in the surface layer of the adjacent terrain. This significantly reduces the risk of violating the integrity of the laid pavements and prolongs their service life. Once laid, they are a prerequisite for the growth of roots in depth, while not hindering the development of plants.

More and more specialists and landscape architects are relying on this safe method, not only preserving the pavement around the tree vegetation, but also preventing the root system from reaching the underground infrastructure.

As a cost-effective solution for extending the service life of the surrounding pavements and preserving the trees in the green system of cities, RG-X Root barrier from VJF were included by experts in the plan for development of the urban green environment of Burgas and Sofia, Bulgaria. 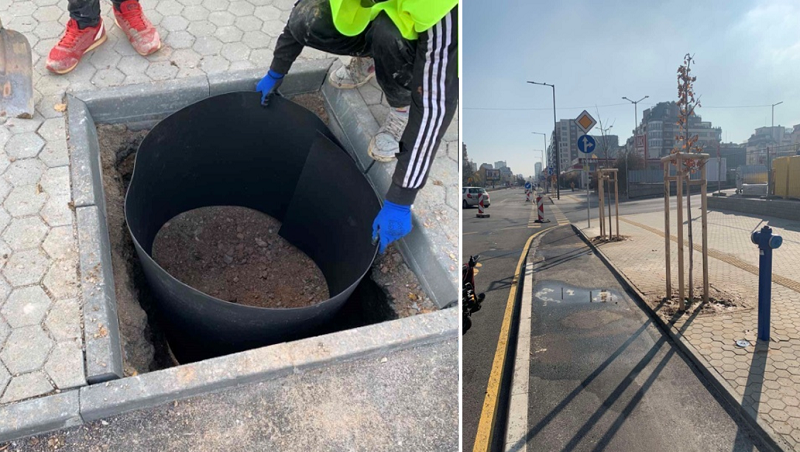 During the reconstruction of Todor Kableshkov Blvd., Sofia, root barrier of  VJF  were laid to prevent of violating the integrity of the laid pavements. 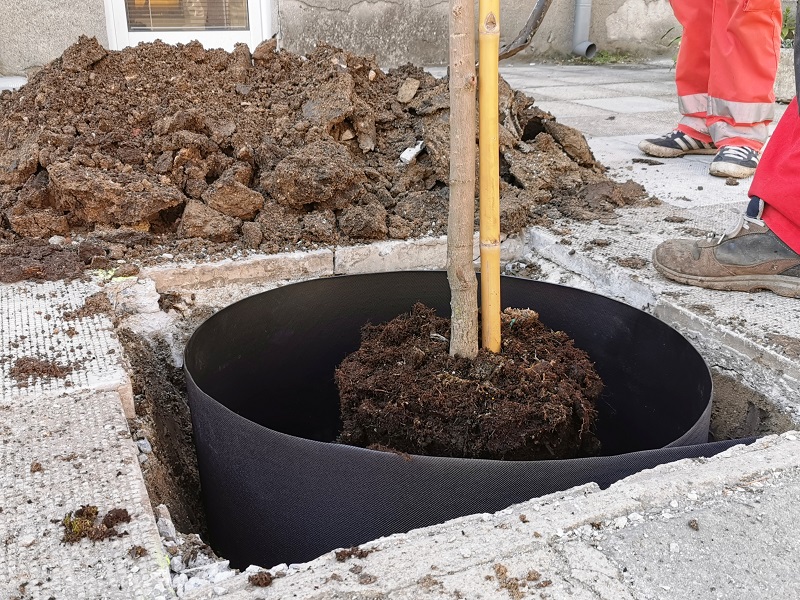 Root barrier from VJF were laid during the planting of trees in the central part of Burgas, Khan Krum str., Sheynovo str. and Patriarch Evtimiy str. in Vazrazhdane district.

Some of the advantages that this product offers are:

VJF has the capacity to deal with the challenges associated not only with landscape design, but also with those that nature gives us. The long-term experience of VJF specialists helps to preserve and create a sustainable green urban environment.